We are proud to be announced that at our NAK we successfully conducted our research work “The effect of Yoga on metabolic syndrome”. This study was specially conducted for Pre Diabetic persons and we are confident that Yoga can be a very effective treatment to prevent diabetes at its early stage. Further study will be planned to see the efficacy of Yoga treatment in common lifestyle disorder.

Why NAK has given attention to Yoga?

In spite of intensive research and development in modern medicine, surgery and health care system total health (Physical, Mental and Social health) and quality of life yet not reached up to the mark. According to recent research report World Health Organisation (WHO) has given serious attention to mental health. Due to its rational value Yoga has been placed in modern health and is gaining it’s popularity globally. Our India Government as well as West Bengal Government also placed Yoga and Naturopathy to the modern system of medicine. 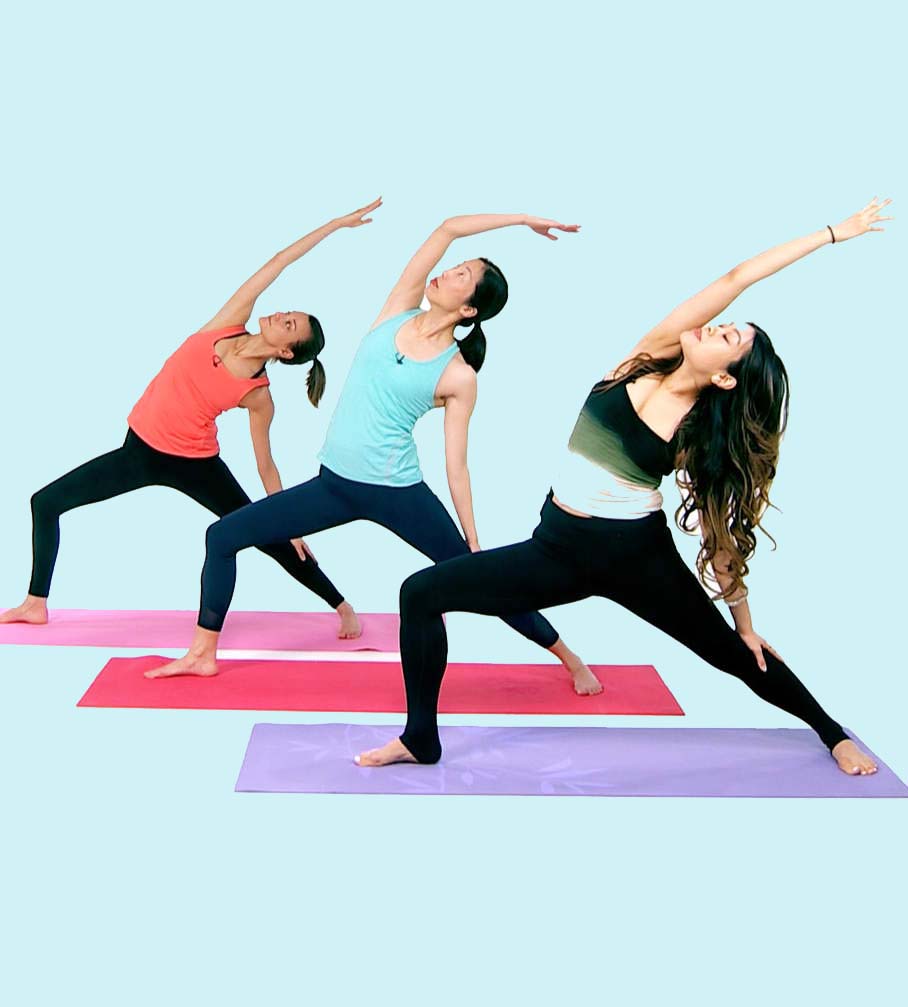 So you need to take care about your health.

The Power Of Yoga

The word “Yoga” is a frequently used term in Indian Philosophy, Mythology, and ancient texts and is an invaluable gift of ancient India’s tradition. More than 5000 years old, it is a holistic approach to health and well-being. It may be defined as a technique for total personality development at the physical, mental, emotional, intellectual and spiritual level and in its true sense, a way of life. Though it is one of the Indian heritages and part of our culture but now it has been called one of the first and most successful products of globalization. In the last two years, approximately 177 countries across the globe had supported the UN resolution proclaiming June 21st as an International Day of Yoga. WHO has recently signed an agreement to integrate Yoga into Allopathic medicine and primary health services. According to Sage Patanjali, Yoga is a promotive, preventive and curative healing art with its science and philosophy in minute detail. He has made great contributions in removing impurities in three domains namely through Ayurveda in the body for good health, through commentary on Panini’s grammar for good speech and through Yoga for achieving pure mind and body. People around the world are looking for this drugless therapy with great expectations.

Nowadays modern scientific evaluations and research works on yoga are going on in different institutes of India and abroad. Regular practice of Yoga i.e. Asanas, Pranayama, and Dhyana in an appropriate way yield a large number of benefits such as improving overall functioning of the organs, improving circulation of blood, better neuro-muscular co-ordination, strengthening the immunity, decreasing work load of the organs, providing psychological wellbeing. Both Indian and American studies show yogic practice may promote significant improvement in controlling blood sugar, lower total cholesterol, triglycerides, LDL cholesterol, and helps in raising HDL cholesterol, catecholamine, thyroxin, serum protein etc. The Asanas relax and tone our muscles and massage our internal organs, Pranayama slows our breathing, heart rate and regulates the flow of Prana through blood oxygen, and Dhyana (Relaxation and Meditation) calms our mind and emotions. Various specific controlled postures may stimulate the secretions of endocrine glands to regulate metabolic functions. So, due to non pharmaco-therapeutic, zero or very lower health care costs, safe intervention and a better quality of life of the practice of yoga, millions of people both in developed and developing countries are accepting Yoga as therapeutic tool.

We are proud to be announced that at our NAK we successfully conducted our research work “The effect of Yoga on metabolic syndrome”. This study was specially conducted for Pre Diabetic persons and we are confident that Yoga can be a very effective treatment to prevent diabetes at its early stage. Further study will be planned to see the efficacy of Yoga treatment in common lifestyle disorder.

A Complete healthcare unit under one roof